How long is a 750 word essay? A 750-word essay is short and may be easy to write but it limits ideas. In this article, you will be learning how to write one the right way.

You may be wondering, “How long is a 750 word essay single spaced?” The answer to this is 1.5 pages.

Also, you may wonder, “How long is a 750 word essay double spaced?” The answer to this is 3 pages.

Even if your content is great, if you do not do exactly as it was written in the instructions, you may not get a full mark.

So, make sure that even after completing your essay, you crosscheck it to make sure you followed the instructions.

In academic writing, adding sources to your work is important. Sources are the information you got from other relevant work that you used in your own essay. Ideally, your work should be original. This means that you should not steal the work of another and claim it as yours.

However, your lecturer also expects that you got information from other sources and you should reference those sources accordingly. To reference sources, you must first cite them. When you want to cite, all you have to do is write the author’s surname and year of publication. You may also choose to quote the information directly or paraphrase.

After citing, make sure you write a bibliography for your sources. It is also important to mention that your reference style should follow whatever your school dictates to you. So, as you research your topic, write out a list of sources you will be needing for your work. Now, sometimes, your lecturer may give you the exact number of sources you should use. However, if they do not, your 750-word essay can have between four to six sources.

You can start writing by drafting a rough outline of your ideas, which is usually advisable for students. In essay writing, there should be a structure that basically includes an introduction, body paragraphs, and a conclusion. Your introduction should tell your reader what to expect in your essay and in a 750-word essay, this can be between 50-100 words. Secondly, your body paragraphs should contain your major points and here, you should have the most words e.g. between 500-650 words. Lastly, write your conclusion which summarises everything in your body paragraphs. This can be between 50 to 100 words.

Finally, read your essay over and again to check for any mistakes or changes you need to make. You can also use an online spellchecker to help you automatically identify mistakes. After that, check for plagiarism.

Southwest Airlines, Co. focuses on providing low-cost tickets by limiting excess costs in customer service (Samadi). It operates more than five hundred 737 airplanes, and focuses on one-stop flights in order to minimize ground time (Samadi). Although it has retained low labor costs, Southwest Airlines, Co. has the largest percentage of unionized employees in the United States (Samadi). The corporation is currently expanding to different states, and began operations in Mexico, Jamaica, The Bahamas, Aruba, Dominican Republic, and Bermuda in 2011 (Samadi).

The airline industry is highly competitive, wrestling keeping costs low for consumers, offering frequent flights with high capacity in order to provide options to the consumer, providing unique and excellent service, and attracting customers through promotions, rewards, and loyalty programs (Samadi). Of these concerns, price is the most precedent, as the majority of customers is more concerned with the price of their seats than the amenities on the plane (Samadi). Customers are often willing to pay slightly more if perks such as Wi-Fi or the ability to bring pets on board are included, so corporations that are not attempting to offer the cheapest ticket in the market will often include offers that are inexpensive to the corporation but slightly expensive for the customer (Samadi).

When possible, the greatest advantage an airline corporation can have over another is offering a particular route exclusively, in which case the corporation can set the price without worrying about the competitive price market (Samadi).

Corporations in the airlines industry need to be able to deliver services as quickly as possible in order to keep customers (Samadi). Through its unified website for United Airlines and Continental Airlines, United Continental Holdings, Inc. is able to gather customers for all of its services without dividing the market. The website of Southwest Airlines, Co. is currently a large draw for customers, being responsible for a significant portion of the corporation’s sales (Samadi).

As price comparison has become increasingly accessible for the American customer base, the cheapest ticket is frequently the one that gets sold, no matter the brand (Samadi). The relatively inexpensive tickets offered by Southwest Airlines, Co. place the company in a position over United Continental Holdings, Inc. and other, more pricy sources.

The demand for airline services in a given location is not regular, and corporations must have the flexibility to meet all changes in customer demand (Samadi). This includes the ability to expand to new airports when there is demand in new areas (Samadi). Southwest Airlines, Co. is currently demonstrating its ability to expand rapidly, but United Continental Holdings, Inc. has already expanded to almost four times as many cities as Southwest Airlines, Co. (Samadi).

For short-distance travel, competition also comes to a small degree from ground and sea transportation (Samadi). Airline travel is faster and usually more convenient than other forms of travel, so the impact is minimal (Samadi).

While it was officially deregulated in 1978, the airline industry is currently undergoing more and more government regulation (Chandler). For instance, the federal government charges $27,500 per passenger if an airplane is unable to take flight within three hours, putting pressure on airlines and their antiquated use of radar technology in air traffic control (Chandler). Both United Continental Holdings, Inc. and Southwest Airlines, Co. are hiring lawyers, accountants, public relations and HR workers, and engineers in order to fight against the legal issues set up by the United States government (Chandler).

As both United Continental Holdings, Inc. and Southwest Airlines, Co. have recently undergone mergers, both corporations are struggling to blend their company cultures (Chandler). The president and CEO of United Continental Holdings, Jeff Smisek, is meeting with individual workers, answering personal emails from staff, and creating a simple, clear vision for the company as a whole in order to solve this problem (Chandler).

How long is a 750 word essay? If you follow the tips in this article, you will be able to successfully write your essay in no time. 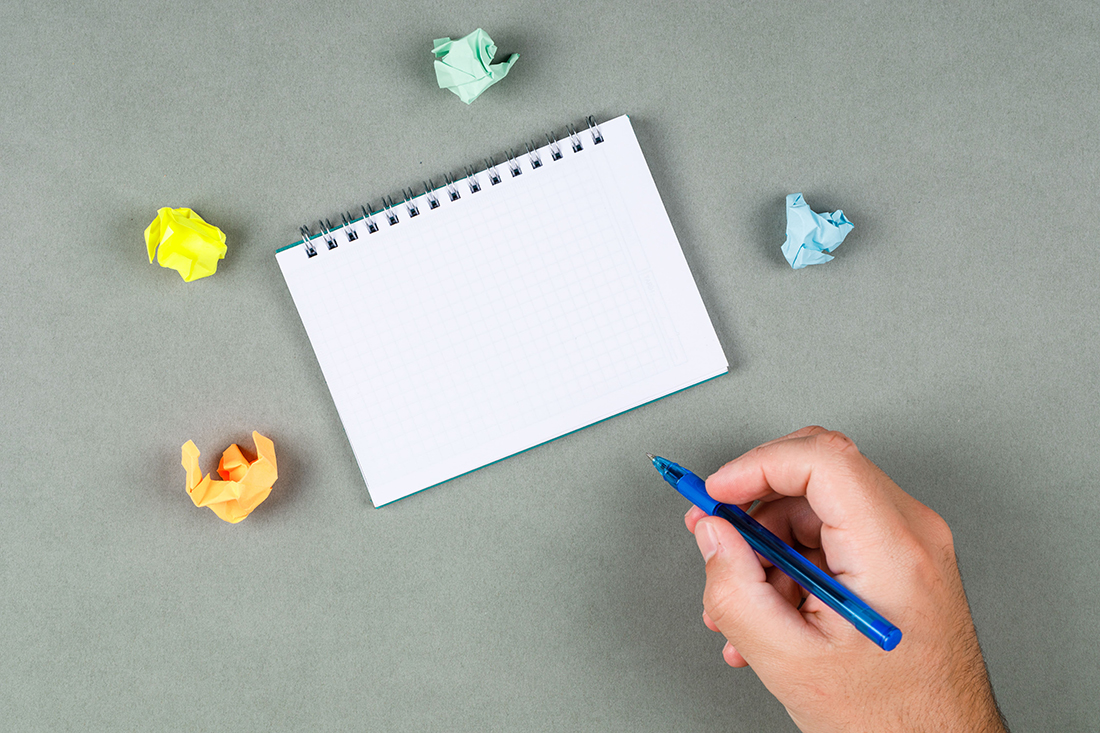